Our family’s cabin is located near Sturgeon Lake, Minnesota, USA. It’s a log cabin built in 1994 with Montana grown, beetle killed, lodgepole pine. Consisting of main floor, a loft, and a unfinished basement, and nestled in the northern woods of Minnesota, it’s a pleasant break from the city.

The cabin was built in August of 1994 from beetle killed, lodge-pole pine from Hamilton, Montana. Bob Kliegel was the log builder. He had built several other log structures before this one. The logs were first fitted together on the builder’s property in Pine City, MN in two parts. After all the logs were fitted and numbered, the building was disassembled and placed on a truck for transport to our property. Like a large Lincoln logs set, after it arrived at the site, it was reassembled in under two days with the use of a crane.

The logs are fitted together by a method called Swedish Cope or Scribe-fit. This method involves using a scribe to trace the contours of the lower log onto the upper log. After the contours are traced, the line may be cut out with a chainsaw to allow the two logs to fit perfectly onto one another. This eliminates any gaps and does not require any chinking as you see in some cabins.

Prior to the log’s arrival, the basement and main cabin subfloor were in place. The logs were placed directly on top of the cement block basement and plywood subfloor. Electrical wires were pulled through holes drilled vertically between each log when the cabin was disassembled. This allowed electric boxes to installed directly in the logs on both of the upper floors.

By winter of 1994, the cabin was closed in with windows and doors, and the deck was built. Two days after the roof was finished the first snow arrived. Since the only heat it had was in the basement, we slept there as we continued to finish the upstairs. We also did not have water or any plumbing the first winter. Work continued for several years, adding the loft, flooring, kitchen, and bathrooms.

As the building dried and settled, it shrank. The windows, doors, and any internal walls were designed to allow for this shrinking or they would be crushed by the weight of the logs. Each of the windows and both of the doors have a space above them to allow for this shrinking. This space is covered by the molding. The molding is designed with a front part attached to the logs above, and the inter part attached to the lower window. This allows the logs to move, but not open any cracks between the building and the windows/doors. They are held in on the sides by two by fours that slid in grooves in the logs and are only screwed in on the bottoms.

The cabin is heated by a wood stove on the main floor and in-floor heating in the basement. The basement rarely gets below the mid 60’s but the main floor regularly freezes in the winter during the week when no one is heating it. For this reason, all water and most power is turned off while we are away.

Email service is provided by G Suite by Google. This is the same service as gmail but uses the therudes.com instead.

To submit a public pgp key, send a signed email with your public key attached to wkd-submission@therudes.com. A message will be returned explaining how to finish the setup. Once the key has been authenticated, it will be posted in the WKD directory and via DNS as both DANE and PKA records.

This service provides eXtensible Messaging and Presence Protocol (XMPP), an open XML technology for real-time communication, which powers a wide range of applications including instant messaging, presence and collaboration. XMPP allows for communication between users on the same server and users across many servers at the same time.

How to use the service

This service requires the use of a client to connect to the server with. My personal preferred clients are Swift or Gajim (advanced users) for desktop/laptops and Conversations or Xabber on Android, or ChatSecure for iOS.

After installing the software, you should be prompted for your JID (username) and password, if it prompts you for a hostname or port, please see below. Your XMPP account is separate than any other account on the network, if you do not know your username and/or password, please contact Matt.

The source for this website may be found in the github repository therudes.com. This site is licensed under the GNU General Public License, version 3 (GPLv3), and may be used or modified under the terms of that license. 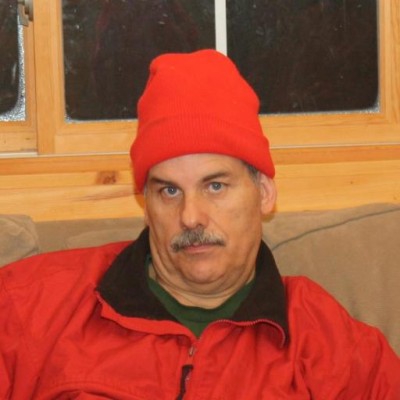 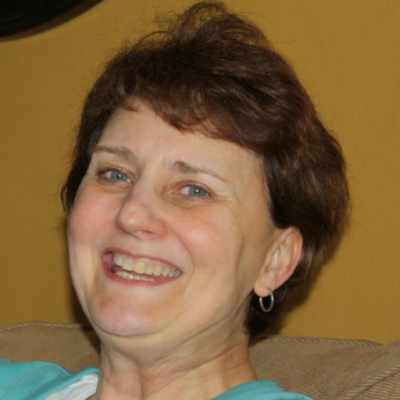 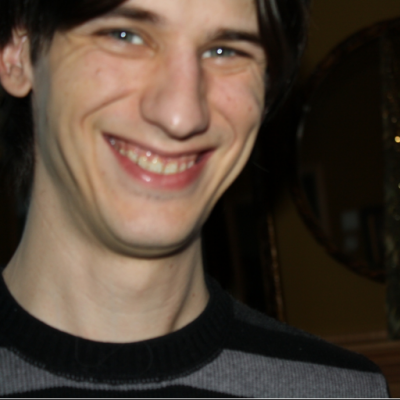